You Are Here: Ocala Car Audio and Tint » Vehicle Security

A local couple brought their recently purchased base-model Ford F-150 pickup to Ocala Car Audio in Ocala, Florida for a few upgrades. The trunk didn’t have power window and power locks. The couple also wanted to add a tonneau cover and a paint protection solution. We went over several options to develop a solution for them. Once we agreed on a plan, we scheduled an appointment to get started.

We used a Spal 33000030 Deluxe Power Window Kit to replace the manual window cranks with electric motors. To accent the kit, we chose the Spal 33040128 Illuminated switch kit with frame. This kit provides illuminated driver and passenger switches on the driver’s side and a single switch on the passenger side.

The clients chose an Extang 83480 Solid Fold 2.0 cover to protect the 6.5′ truck bed. We also installed 3M Scotchgard Pro paint protection film to the leading edge of the hood and fenders. Paint Protection Film is much more subtle than a convnetional bug deflector.

The couple was thrilled with the upgrades. If your vehicle needs new features or options, drop by or contact us HERE. 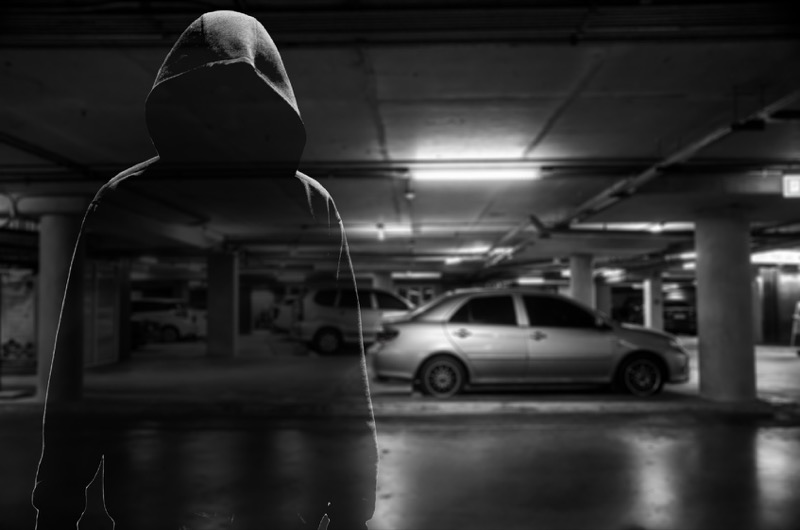 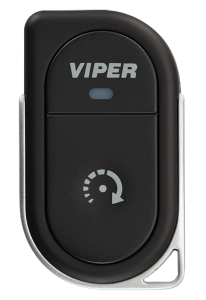 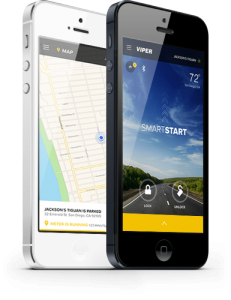